Boaz Sharabi is one of the most popular and influential singer-songwriter in Israel. He also happens to be one of my personal favorites, whose music has largely shaped the soundscape of both my youth and adulthood.

I was honored to work on this project, as it was a rare opportunity to leave my artistic mark alongside our local Frank Sinatra. Boaz doesn’t like being in front of the camera nowadays, and I had only one image to work with, for what was most probably his last full album. I turned the image into an illustration, which then expanded into a series of pop-art designs, one for each of the gold album’s published singles. 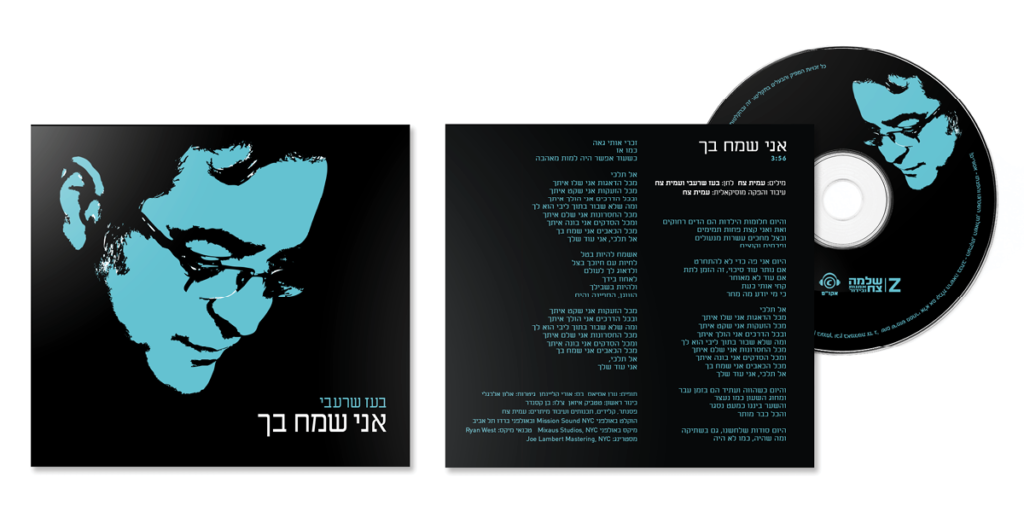 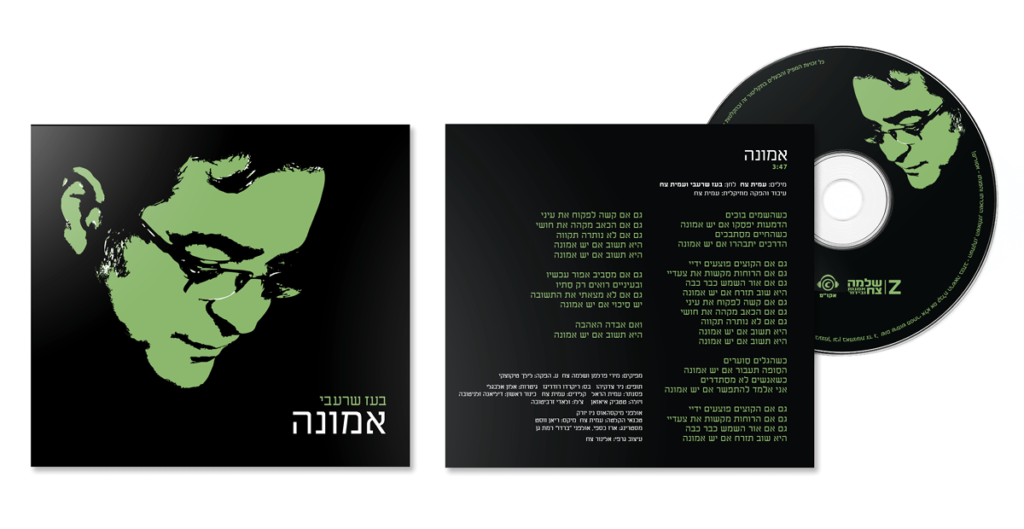 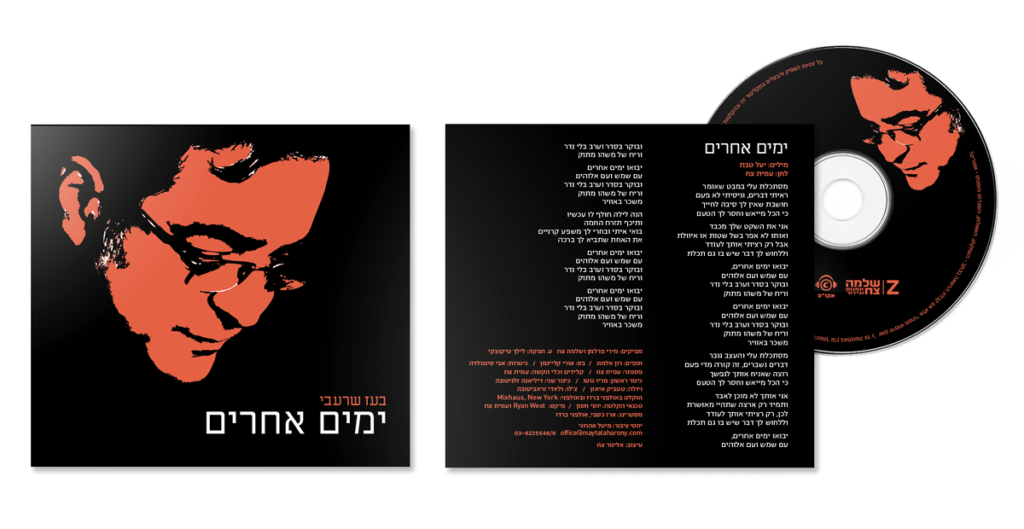 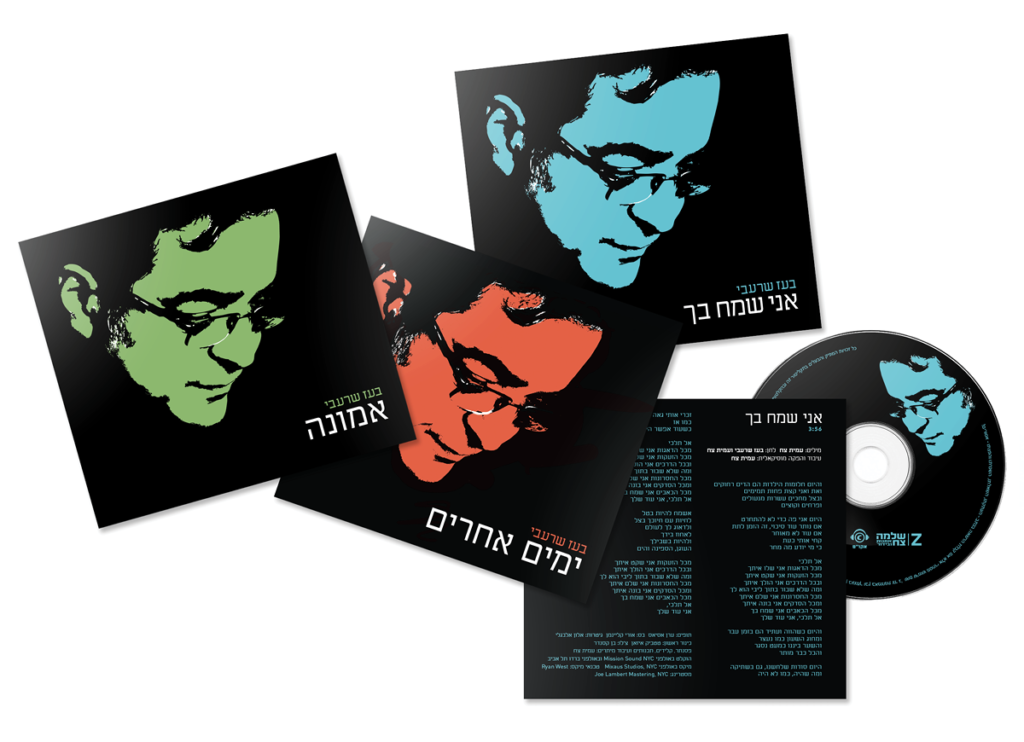 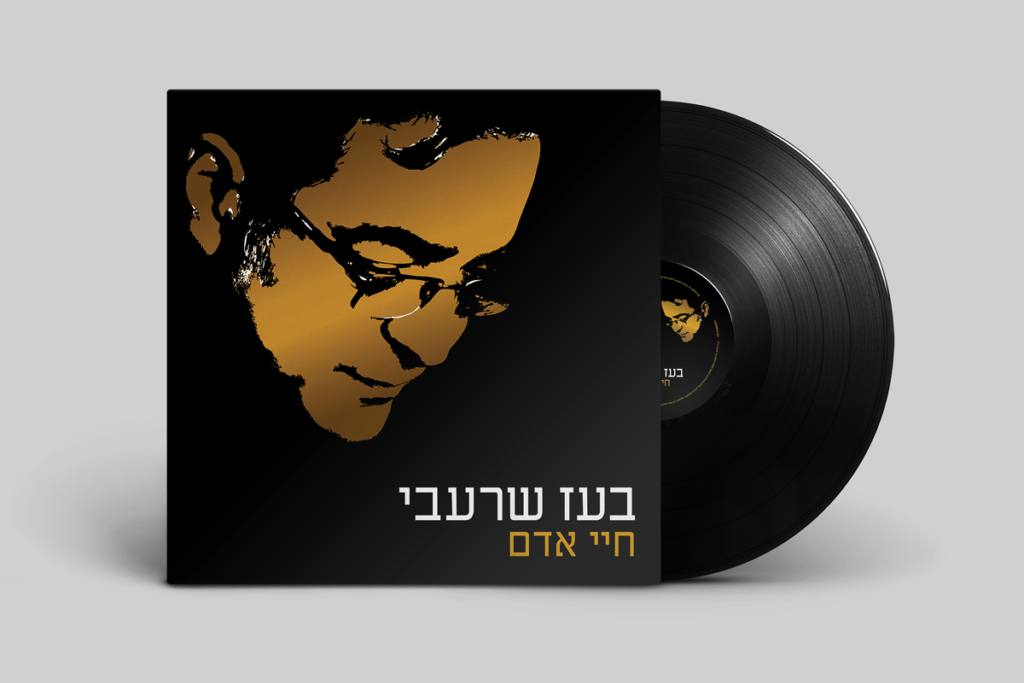 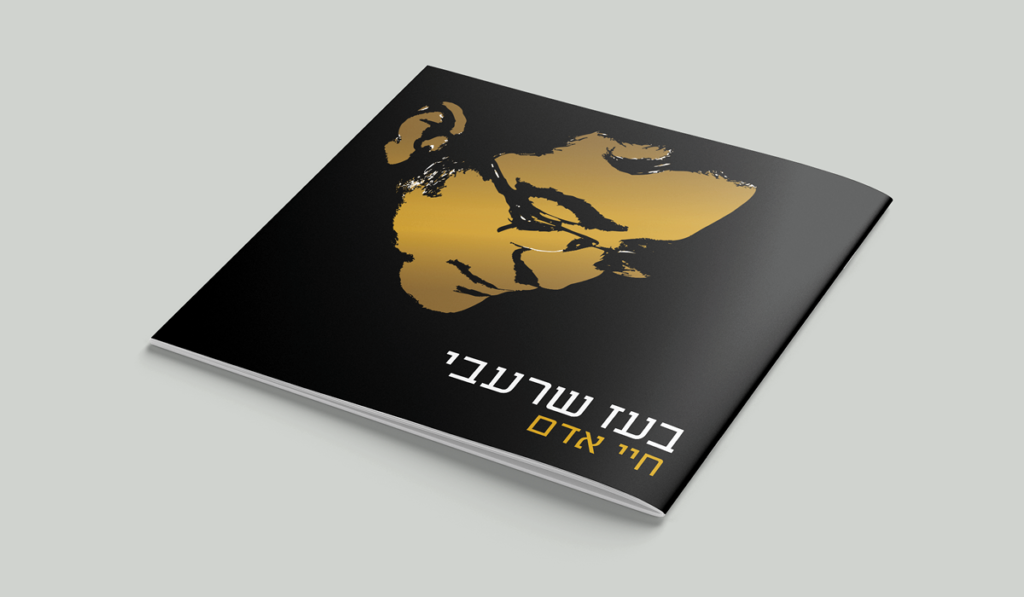 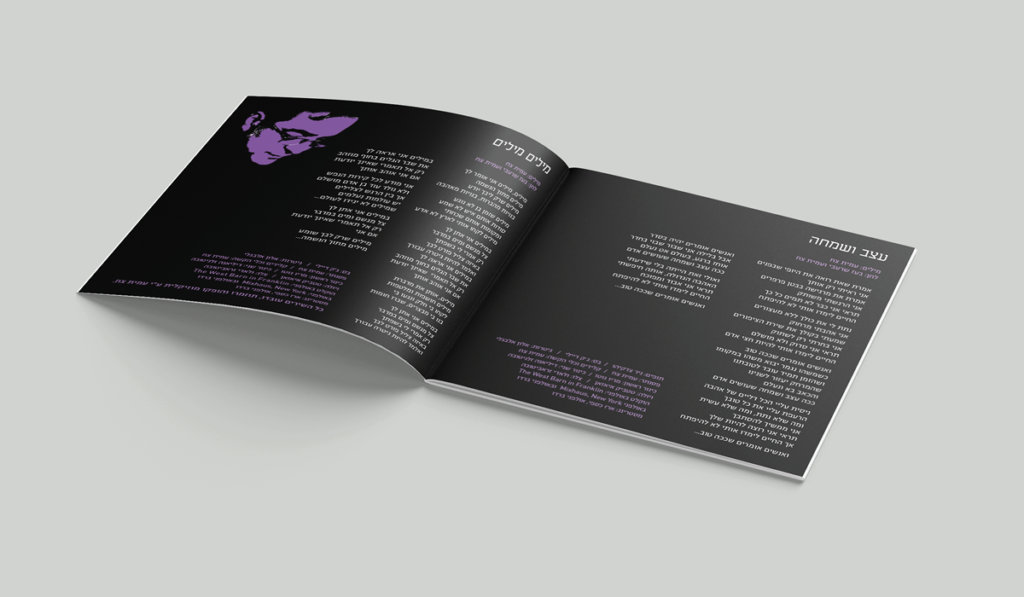 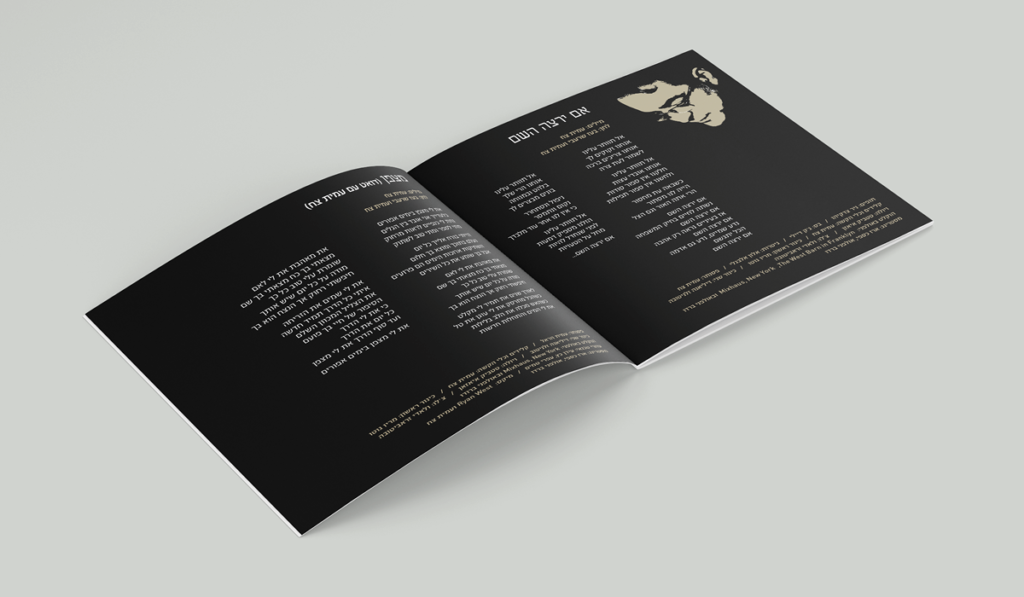 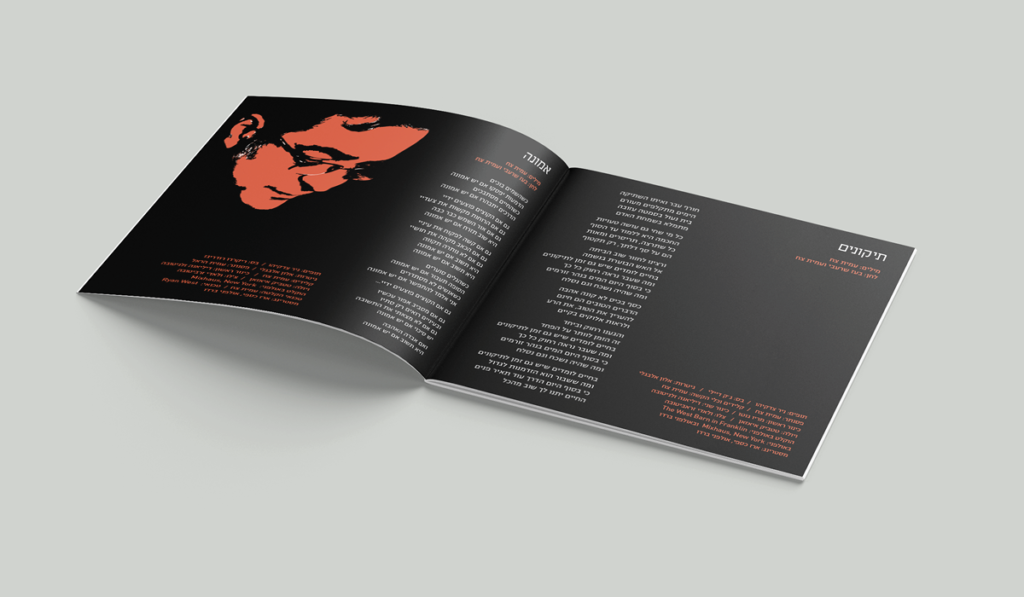 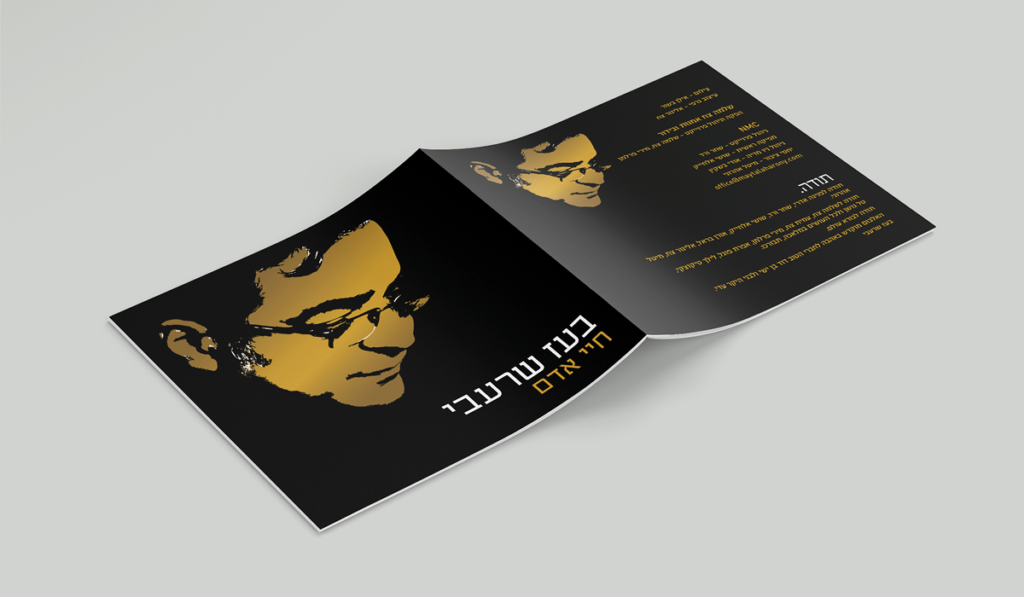 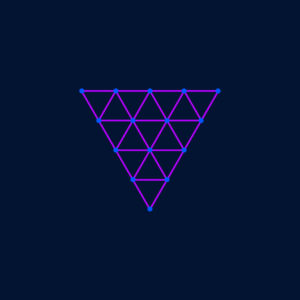 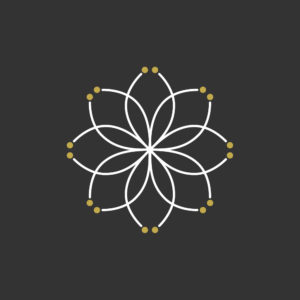 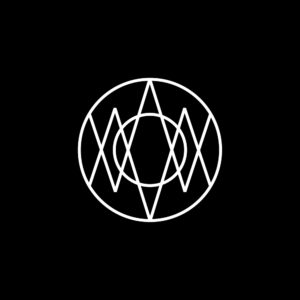 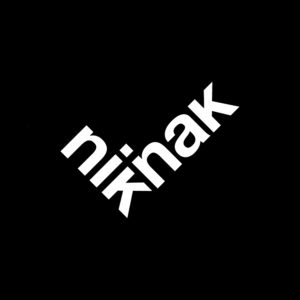 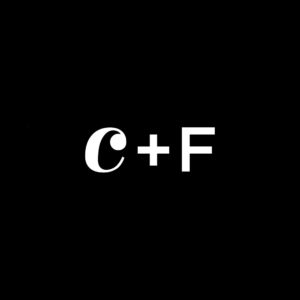 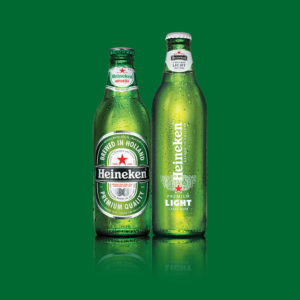 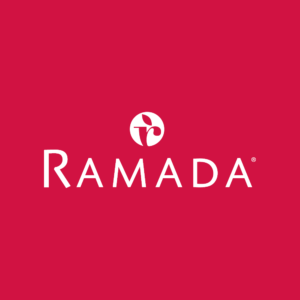 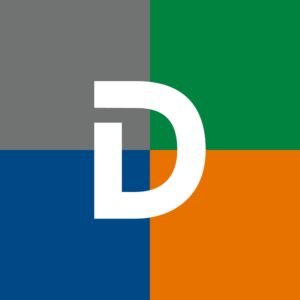 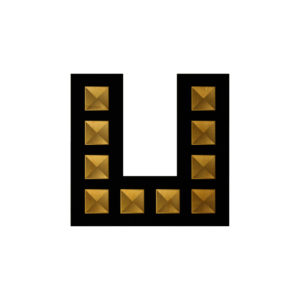 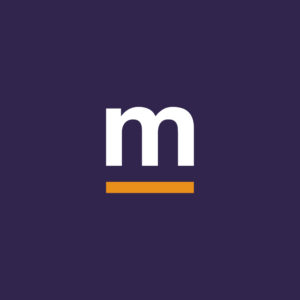 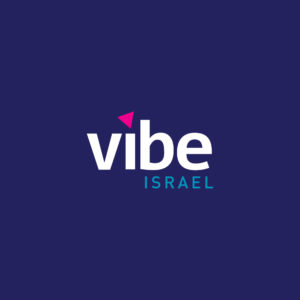 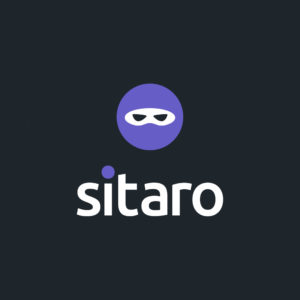 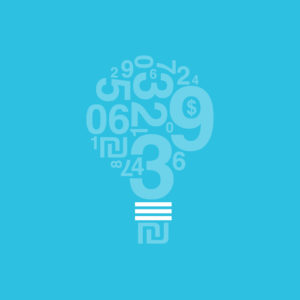 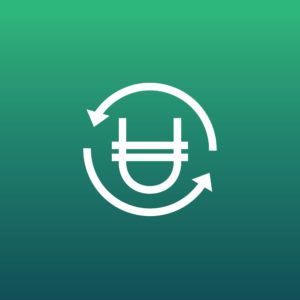 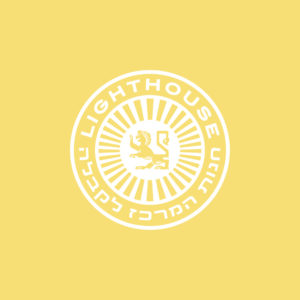 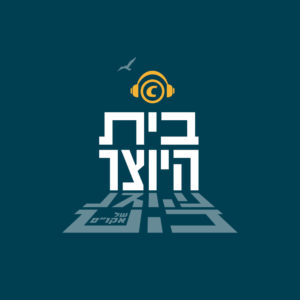 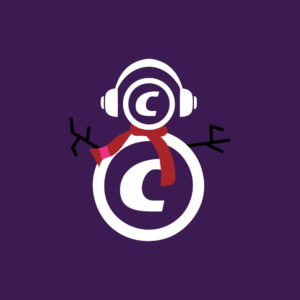 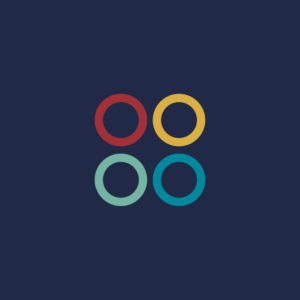 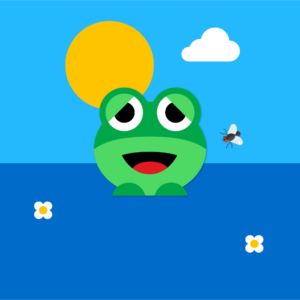